Fully overgrown by vegetation only the bell tower is visible to the surroundings. It turned out to be a challenge getting near it. It was so hidden away within the forest I actually drove past it. The sun was also settling down so I really had to rush to capture some pictures when there was still plenty of light.

The current appearance of the church was constructed at the beginning of the 18th-century. The bell tower was also completely rebuilt during this period. The history of the location actually dates back to the 11th-century when it was incorporated into a fortified castle. Through the centuries it also served as a monastery, and later on as a farmhouse.

Nowadays it's in terrible shape. After being abandoned for well over a century nothing much is left from the church interiors. The complete roof is collapsed and the bell tower stands a bit crooked. Despite its bad shape and being completely covered in greenery, it truly transformed into an interesting scenery to witness. 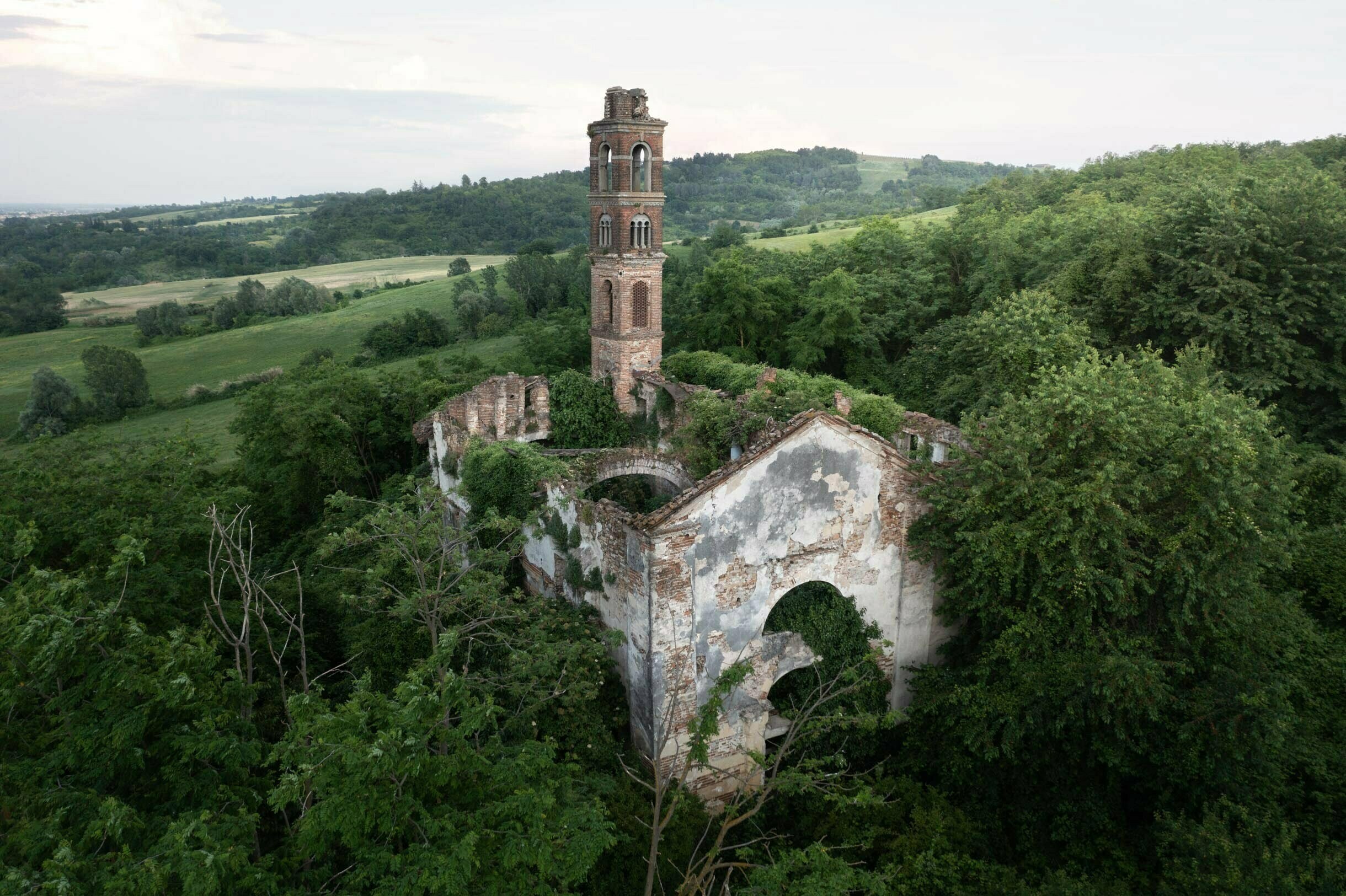 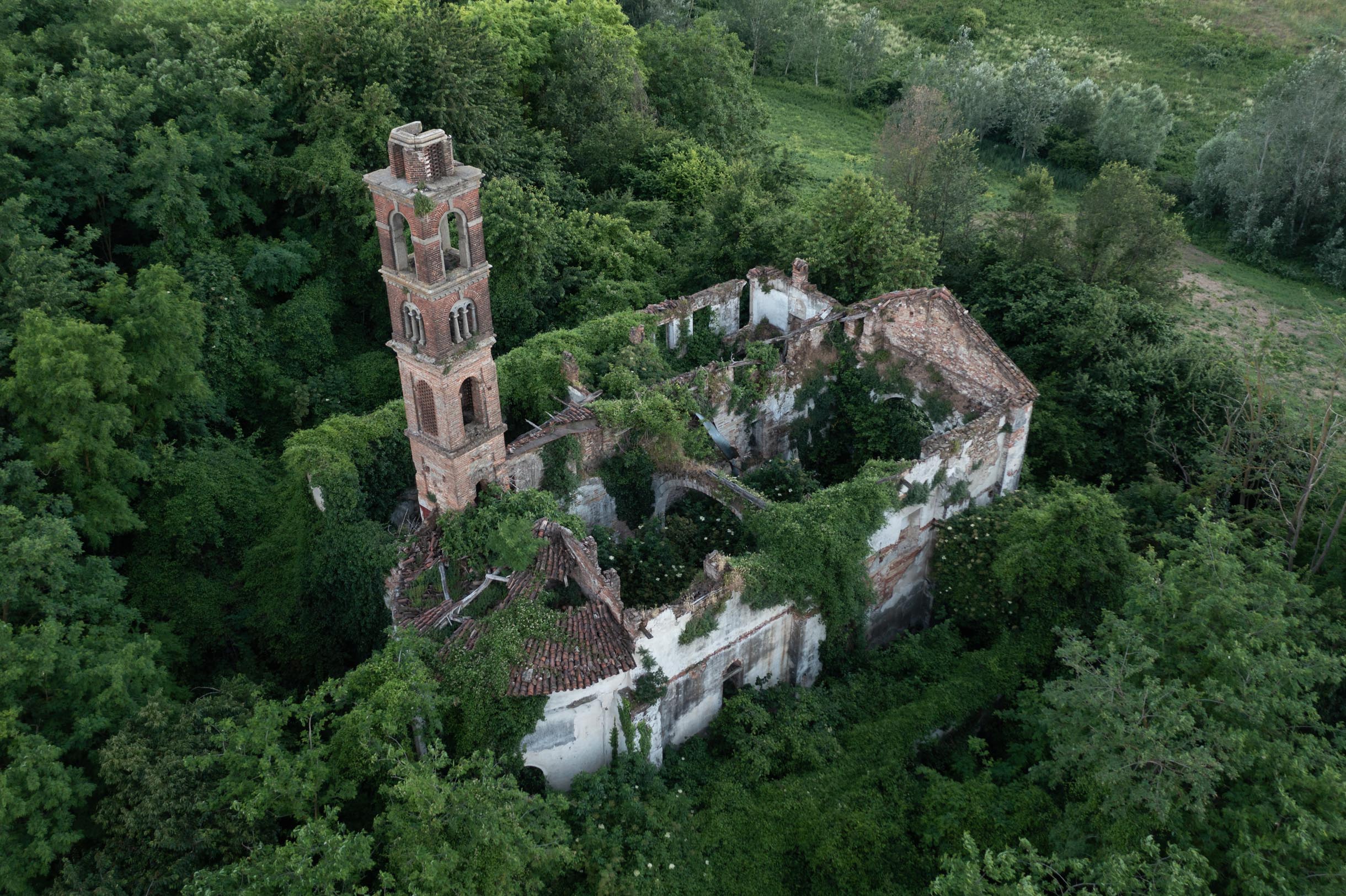 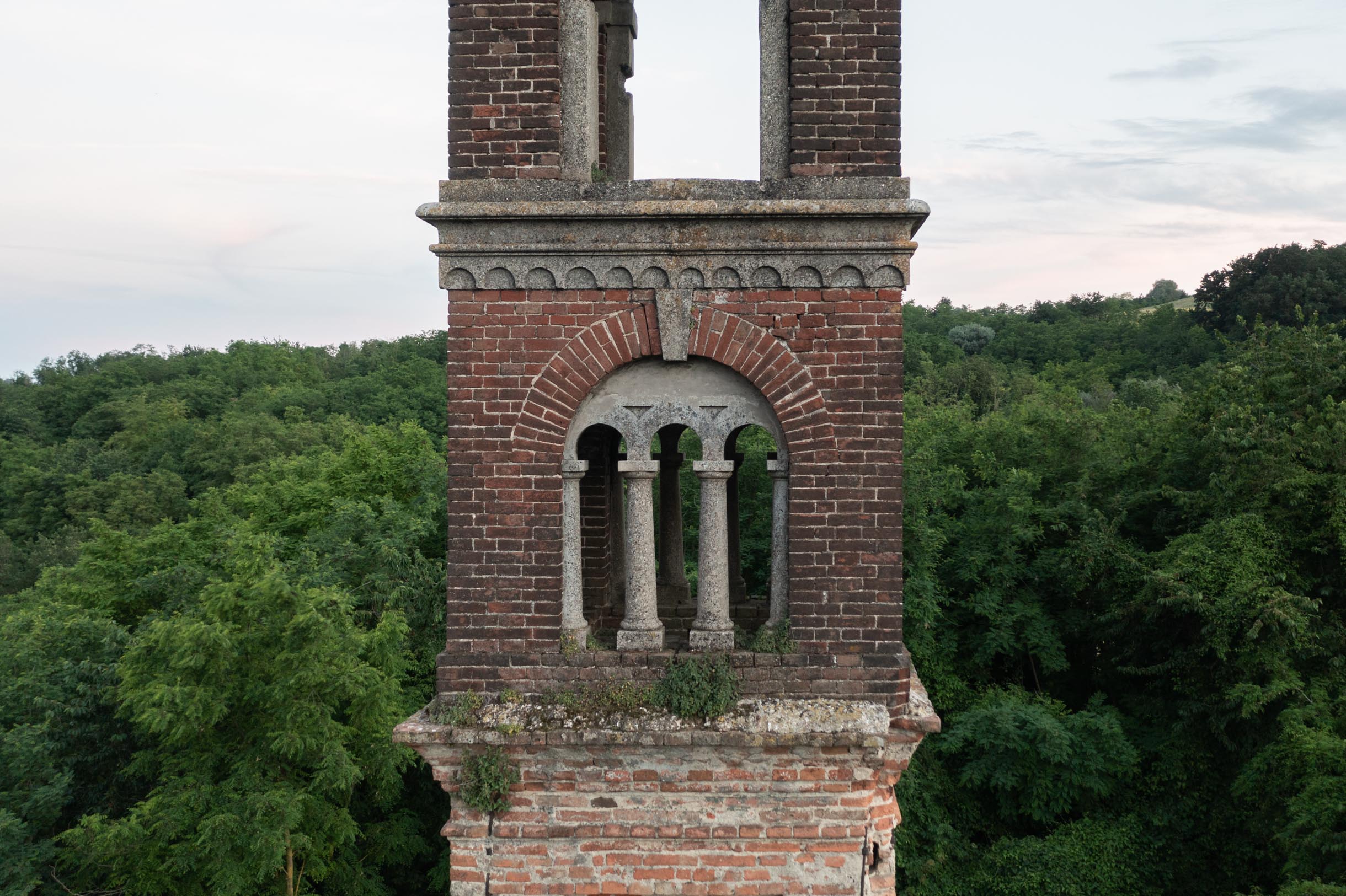 Sign up and receive updates on my latest photo reports.

What's on your mind

Tell me! I'll try to reply as soon as possible.